Laughter truly is the best medicine! 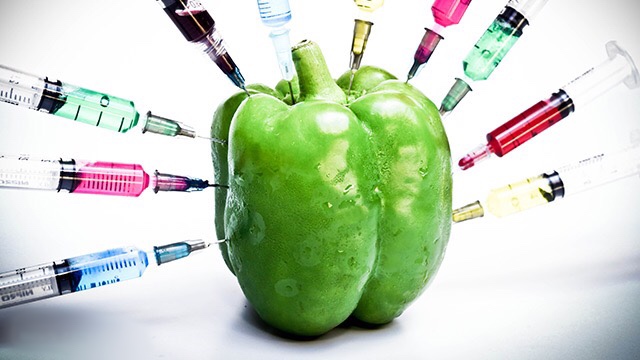 A couple of years ago, Traders Joe’s health food store opened up in my city. The line to get in on opening day was so long, it was reminiscent of when I was a kid waiting to ride Space Mountain at Disney World!   The frustrated guy in front of me asked the cashier, “Why are so many people buying their food here?” She smiled and replied, “Well, for starters, we don’t sell GMOs!” With a confused look on his face he said, “Why would anyone buy a car from a grocery store?”

For the few out there that still don’t know exactly what GMO foods are, they are genetically modified organisms (GMO), which have been altered in a lab through genetic modification, whether by high-tech modern genetic engineering, or long time traditional plant breeding methods. Scientists working in laboratories are gene-splicing vegetable seedlings with poisonous pesticides and herbicides so the plants are inherently protected from the worms and insects that damage them. They are often referred to as “Frankenstein seeds.”

Eating GMO’s may potentially destroy some of the good bacteria of your gut. This can compromise your immune system and lead to a plethora of health conditions. Genetically modified foods were introduced into the marketplace in 1996, and the incidence of people in the United States with several chronic diseases almost doubled, going from 7 percent to 13 percent. Allergies and food-related illnesses increased 200 percent within five years of modified foods becoming mainstream.  The solution? Just avoid GMOs. I’m afraid that’s not so easy. Unfortunately, it’s becoming difficult to find anything that doesn’t contain GMOs. Eighty-five percent of U.S. corn is genetically modified, 91 percent of soybeans, 88 percent of cotton including cottonseed oil, and 70 percent of all processed foods at the supermarket —from soda to soup, crackers to condiments—all contain genetically modified ingredients. Thanks to a nonprofit organization called the “Non-GMO Project,” we are seeing more transparency with food products. Because consumers are becoming aware and demanding GMO-free foods, manufacturers are starting to offer more GMO-free options.

In addition to looking for the “Non-GMO Project” seal on the label, another proactive step you can take is to shop at local farmers’ markets and health-food grocery stores. Buying fruits and vegetables from local farmers’ markets not only supports local agriculture, it also saves countless pounds of carbon emissions, since your food has not been shipped from afar to your supermarket. There is no such thing as fresh fruit from California if you are eating it in Georgia. Support your local farmers’ markets. Also, look for “USDA-Certified Organic.”   The USDA’s National Organic Program regulates the standards for organic farming.

Here are my ten tips for avoiding GMOs, a sneak peek from my upcoming book, Food Sanity:

By following these ten simple tips, you can eat healthier and be more proactive at avoiding GMOs. 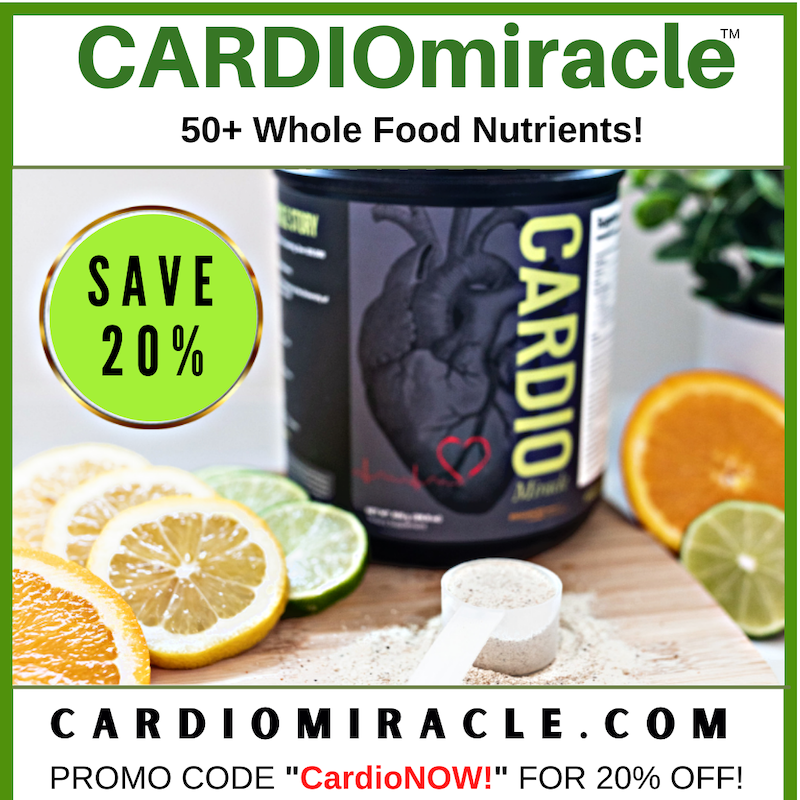