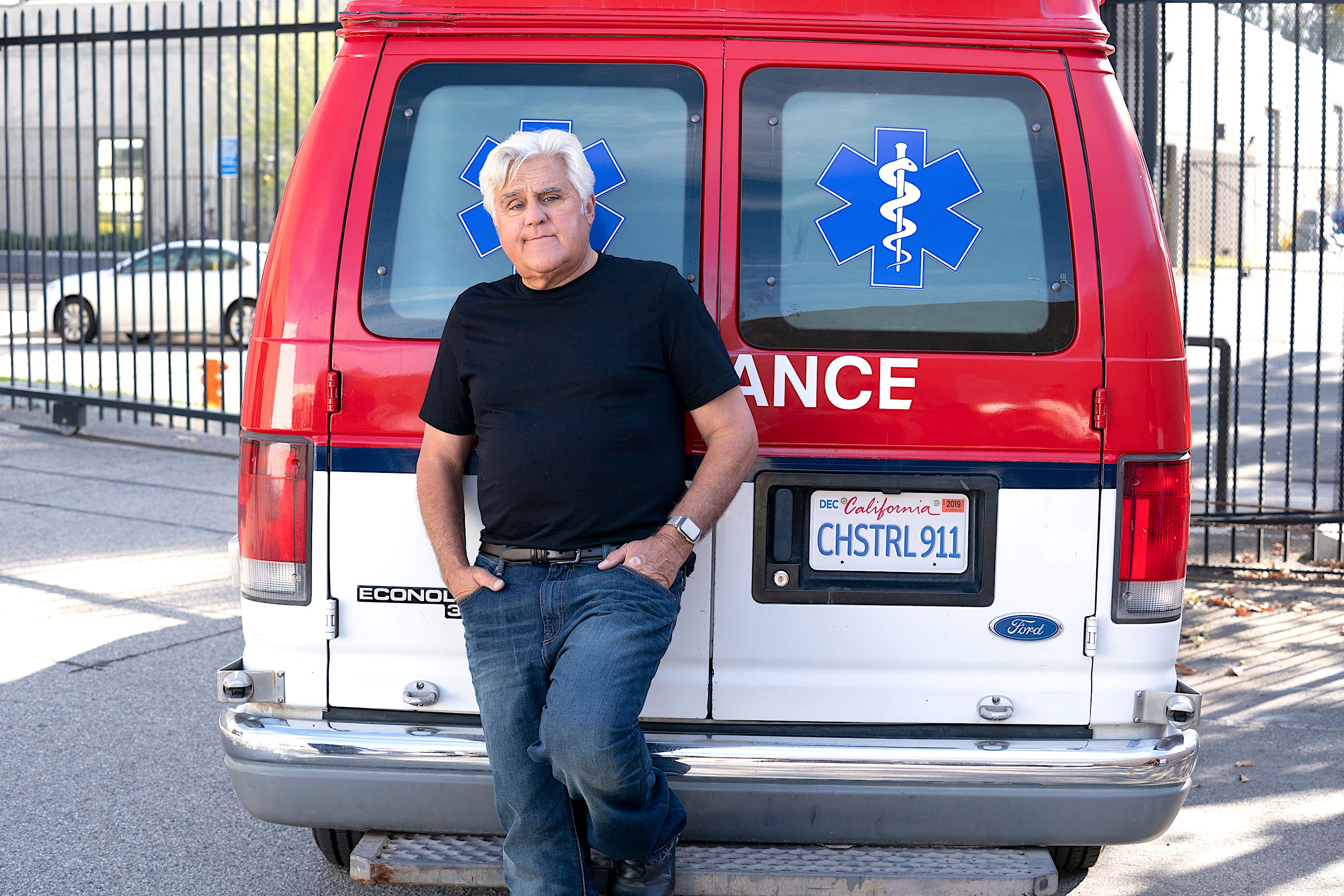 My Conversation with Jay Leno about High Cholesterol

During my 20 years as a syndicated radio host, I’ve interviewed many celebrities, helping to raise awareness on important health topics. From senior citizens’ health care with Leeza Gibbons, children's’ health with Selma Blair, Alec Baldwin and his mother Carol  supporting finding a cure for breast cancer, to Andy Griffith sharing with my audience his battle with neuropathy; it’s an honor to offer a sounding board for celebrities that want to make a difference in this world.

Last week, I had the privilege of interviewing Jay Leno. For the first time, he spoke publicly about his high cholesterol—and he's hoping to educate others on the dangers. Leno jokingly said, “They say laughter is the best medicine but that’s not true! If someone’s having a stroke and you’re throwing jokes at him, it’s not going to help.” Unlike other diseases that present warning signs, quite often the first sign of having high LDL (bad cholesterol) is a heart attack or stroke. Getting your cholesterol checked and taking proactive steps may save your life.

The host of the Tonight Show for 20 years, Jay shared an experience he had with comedian Rodney Dangerfield back in 2001. “I noticed he seemed to be off his game," Jay shared.  "He was sweating a lot and wasn’t acting quite himself. I called the paramedics. They examined Rodney and discovered he had a mini-stroke. The paramedic told me I might have prevented him from having a heart attack. As a comedian, I enjoy making people laugh but when you can make them feel better or prevent something bad from happening, it just feels good.”

Seven out of ten adults in the United States with cardiovascular disease still have high LDL cholesterol—even though they’re taking cholesterol-lowering statins. Once you have a heart attack, your risk of having another is one in three. Replying to this statistic, Leno added,  “If you told a guy in Vegas that his chances of winning are one in three, he’d be excited with those odds and bet the house. But these are not odds you want to have when it comes to having a heart attack.”

A People’s Choice and Emmy award-winning entertainer and television hall of fame inductee, Jay is currently producing and hosting the fourth season of his CNBC hit show, Jay Leno’s Garage. Using a car analogy Jay said, “You can have high cholesterol and still look good and feel good. It’s like a car with three lug nuts instead of five. If two are missing, the tire could stay on another year or two or it could fall off tomorrow. And that’s what checking your cholesterol does. It helps prevent that wheel from falling off.

Leno has witnessed the impact of heart attack and stroke, having watched several friends face these health challenges. “A friend of mine is 69, runs three miles every day, eats kale salad, and then one day had a stroke,” he says. “Meanwhile I’m eating pizza and watching TV. He’s furious at me and I agree: It’s not fair—life isn’t fair but a stroke is akin to looking the wrong way when stepping off the curb and getting hit by a car.”

The 68-year-old Leno has partnered with Amgen to launch Cholesterol 911, a national campaign that sounds the alarm on high LDL-C—the “bad” cholesterol that increases your risk for a heart attack or stroke.

Click here to listen to my interview with Jay Leno.